Alan Fletcher and Jackie Woodburne reflect on 28 years on Neighbours

Alan Fletcher and Jackie Woodburne have reflected on their 28 years playing Dr Karl and Susan Kennedy in Neighbours.

The soap first aired in 1985 and has been on screens for 37 years, but in March it was announced the Australian series was being axed after 9,000 episodes.

In a recent interview with , Alan, 65, explained: ‘Right up until the end of the day, we were suppressing the emotions about the end of the show and just got on with the work.’

Sad: Alan Fletcher and Jackie Woodburne have reflected on their 28 years playing Dr Karl and Susan Kennedy in Neighbours

He added: ‘We had a lot to get through and some very big scenes, and it was obviously important that we finished on time. Being extremely focused was the thing that got us through.’

As well as losing their jobs that they have loved for so long, they are also faced with the end of their working relationship.

Alan admitted how much he will miss his on-screen wife as she ‘made every day a joy’.

In a recent interview with Radio Times , Alan, 65, explained: ‘Right up until the end of the day, we were suppressing the emotions about the end of the show and just got on with the work.’

Emotional: The actor has played the role of Karl Kennedy since 1994 (pictured with co-star Jackie Woodburne who played his dutiful wife Susan)

Jackie, 66, admitted that bidding goodbye to Susan was ‘heartbreaking’ after playing the character for so many years: ‘I’ve lived with her for so long and been through so much with her.

New: Alan and Jackie’s interview features in the latest edition of Radio Times

‘I feel like I’ve been her guardian and while she’s been living her life, I’ve kept watch. I’ve tried to keep her authentic, made tweaks to her character to keep her within the parameters of what the audience wanted her to be and what was truthful. And now I really miss her.’

It has not been over five weeks since the cast came together and filmed the final episode of the iconic show.

Jackie said: ‘We all felt those five stages of grief – anger, denial, acceptance and the rest – at different times over the last few months, and we helped each other through.

‘We’re very much an ensemble and there’s no hierarchy on the show. That makes for a really strong support network.’

Jack also said that she took Margot Robbie under her wing when she first joined the show at the age of 17 – and instantly knew she was a ‘star of the future’.

The beleaguered soap opera faced an uncertain future following its cancellation by original network Channel 5, where it has spent the last 14 of its 37-years on British TV.

And Fremantle Media, link slot online the production company responsible for its development confirmed it would be taken off-air indefinitely over the summer after an ‘extensive search for alternative funding’ ended in failure.

But in the 80s, the show was unstoppable with Kylie and Jason’s onscreen wedding as Scott and Charlene was watched by two million Australians on July 1, 1987.

End of an era: The Channel 5 soap first aired in 1985 and has been on screens for 37 years, but in March it was announced the Australian series was being axed after 9,000 episodes

Fans in the UK can watch the iconic Australian soap come to a close at 9pm on Friday 29th July with a double episode special.

In what is set to be a gripping and emotional finale, fan favourites from the past will be returning to Ramsay Street to celebrate with Erinsborough locals.

The send-off promises to have something for everyone, spanning all generations and decades from the opening scene in 1985, to the final episode in 2022.

One of Australia’s most prominent doctors has warned mask mandates are ‘quite likely’ to return in some states, as Covid cases continue to rise 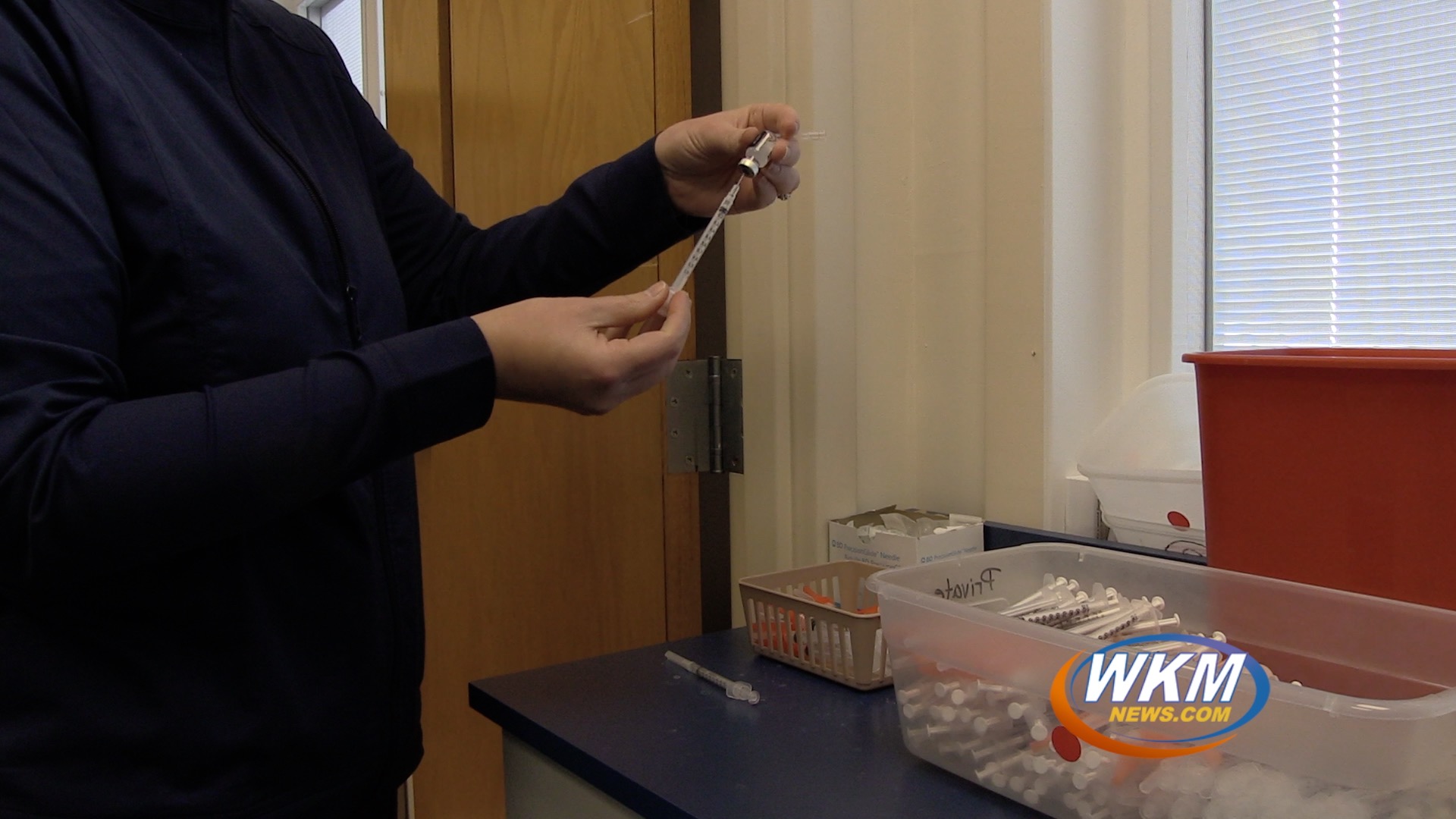